Coach Flowers will be entering his ninth season for the Bixby Spartans. This will be his seventh season as defensive coordinator. Coach Flowers also coaches outside linebackers.

Before coming to Bixby, Coach Flowers spent six years in Sulphur Springs, Texas as the defensive line coach. While in Sulphur Springs, the Wildcats were 2007 District Champions, 2008 4A D-II State Champions, 2009 State Semi-Finalists, 2010 Regional Finalists, and 2011 Bi-District Champs. During his time there, he coached in the 2008 ESPN Thursday Night Lights game and the 2011 ESPN Saturday Night High School Kickoff Classic. From 2004-2006, he coached in Commerce,Texas.

Coach Flowers has been married for 21 years to his wife Amber, a 3rd grade teacher at Bixby North Elementary. Rodney and Amber have an 13-year-old daughter, Aubrey, an 11 year-old son, Kaiden, and a 9-year-old son, Landry. 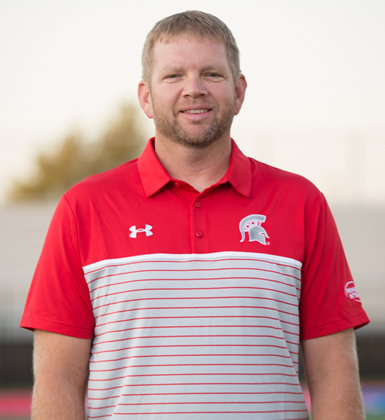 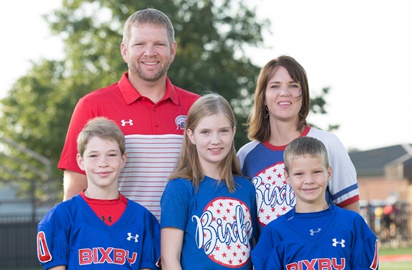