The 2022 season will be Coach Roe’s first with the Spartans and his ninth coaching high school football. He will serve as the team’s Creative Director and a defensive assistant at the high school and junior high level.

Prior to joining Bixby, Coach Roe most recently served as Oologah High School’s defensive coordinator for two years. Before that, he was Metro Christian’s defensive back coach for four years, where the team won their first state championship in school history.

Coach Roe graduated from Metro Christian in 2010 and attended the University of Oklahoma until graduation in 2014. While there, he studied social studies education and coached at Little Axe and Norman High.

Coach Roe and his wife, Kelsey, have been married for seven years and have a one year old son, Price. They live in Bixby and attend Anthem Church. 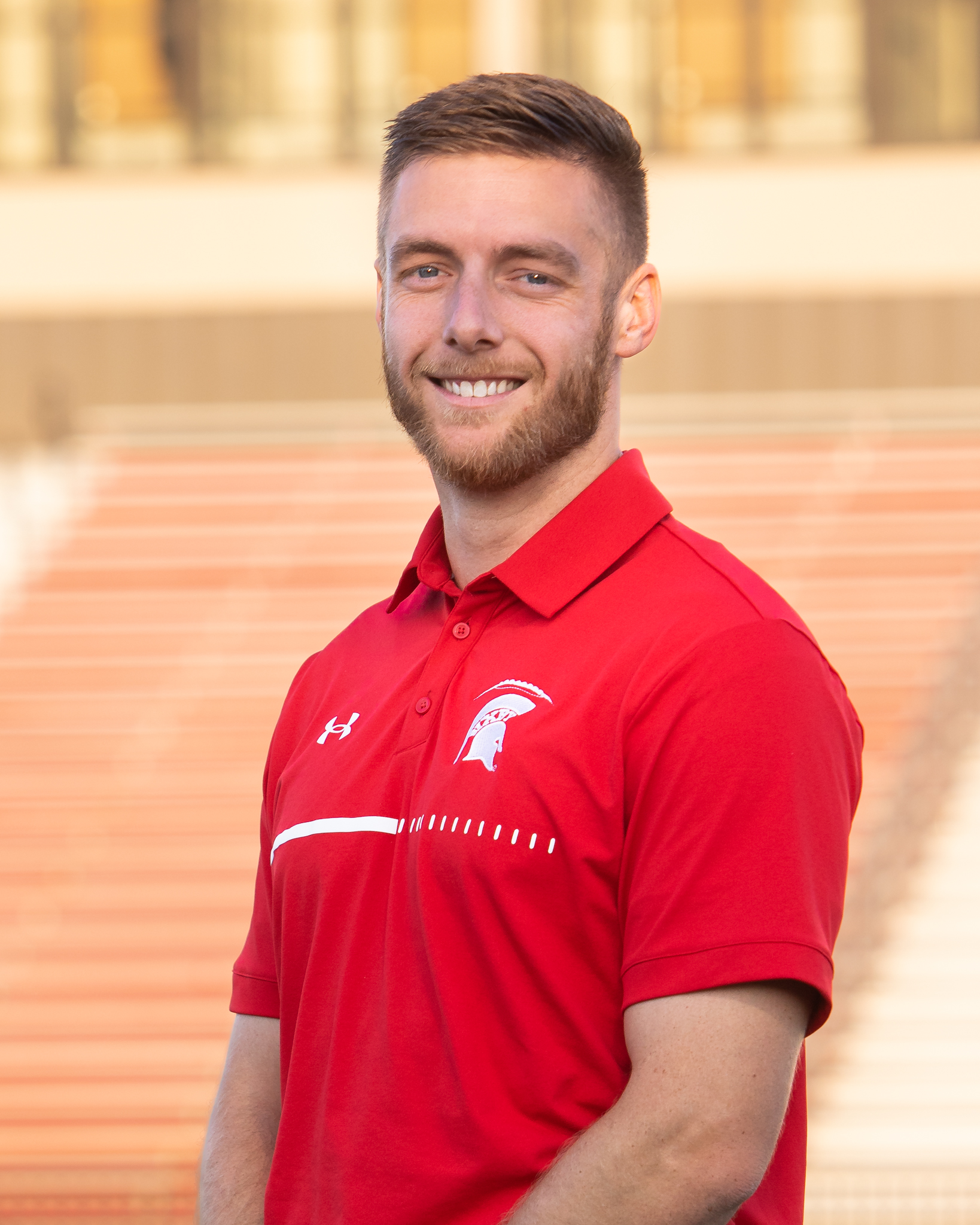