2021 will be Coach Embrey’s eighth season coaching for the Bixby Spartans. He currently serves as passing game coordinator and wide receivers coach. In addition to coaching, he has taught U.S. Government and Oklahoma History at the 9th grade center. This year he will be  entering his third year teaching 7th grade athletic performance at Bixby  Middle School.

Coach Embrey was born in Tulsa, Okla. and in 2008 he graduated from Skiatook High School where he participated in football and wrestling.  In 2013, he received his bachelor’s degree in Physical Education/Health from Oklahoma State University while also earning a minor in Coaching Sciences.  Coach Embrey is also a level 1 certified U.S.A. weightlifting instructor. In addition to coaching football, Coach Embrey also coaches wrestling for the Spartans.

In 2012, Coach Embrey married his wife Kasandra who will be entering her third season as Head Girls Soccer Coach at Broken Arrow High School. Austin and Kassie recently had their first child, Aniston. 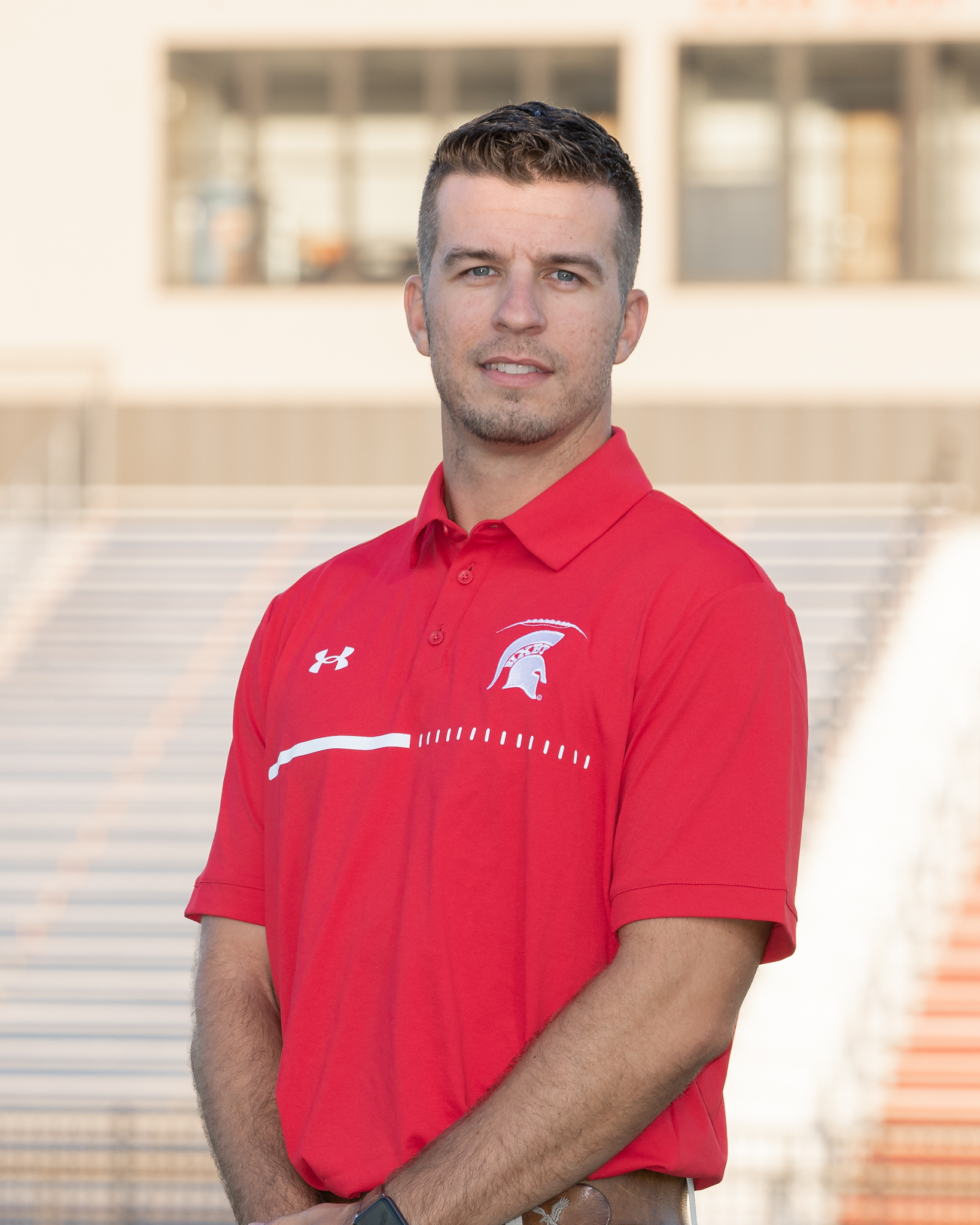 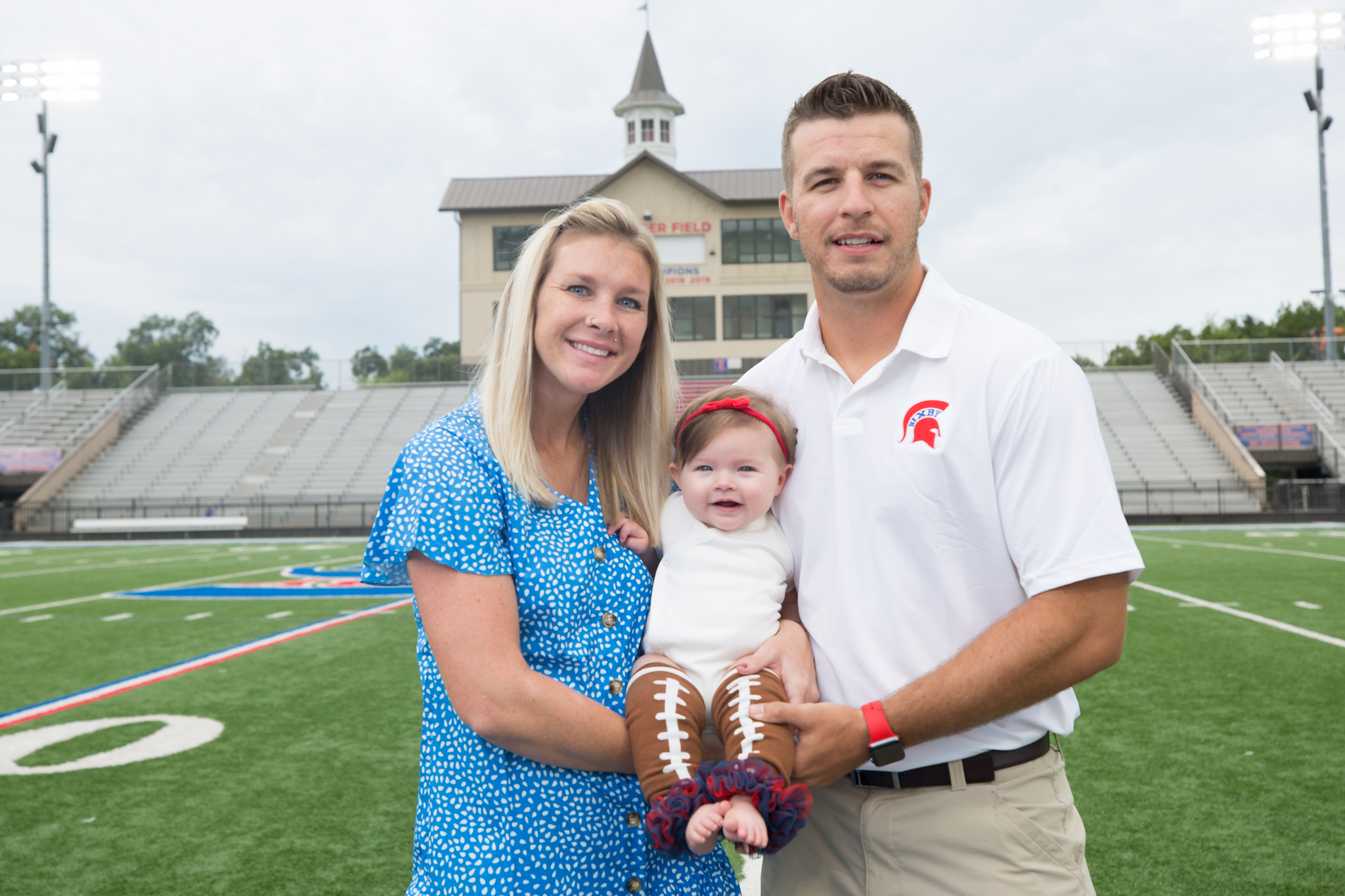