This will be Coach Maas’ fourth football season at Bixby High School.  Prior to Bixby, Coach Maas spent two years at Idabel High School, where, in addition to coaching football, baseball and track, he taught science. In two years at Idabel, the Warriors won 16 games and earned the school’s first district championship in 32 years.

Coach Maas is looking forward to the upcoming football season as well as a productive year of teaching Biology at Bixby’s Ninth Grade Center.

Coach Maas has been married three years  to his wife Julia, who is a nurse.  They currently live in Tulsa with their son Pete(1). 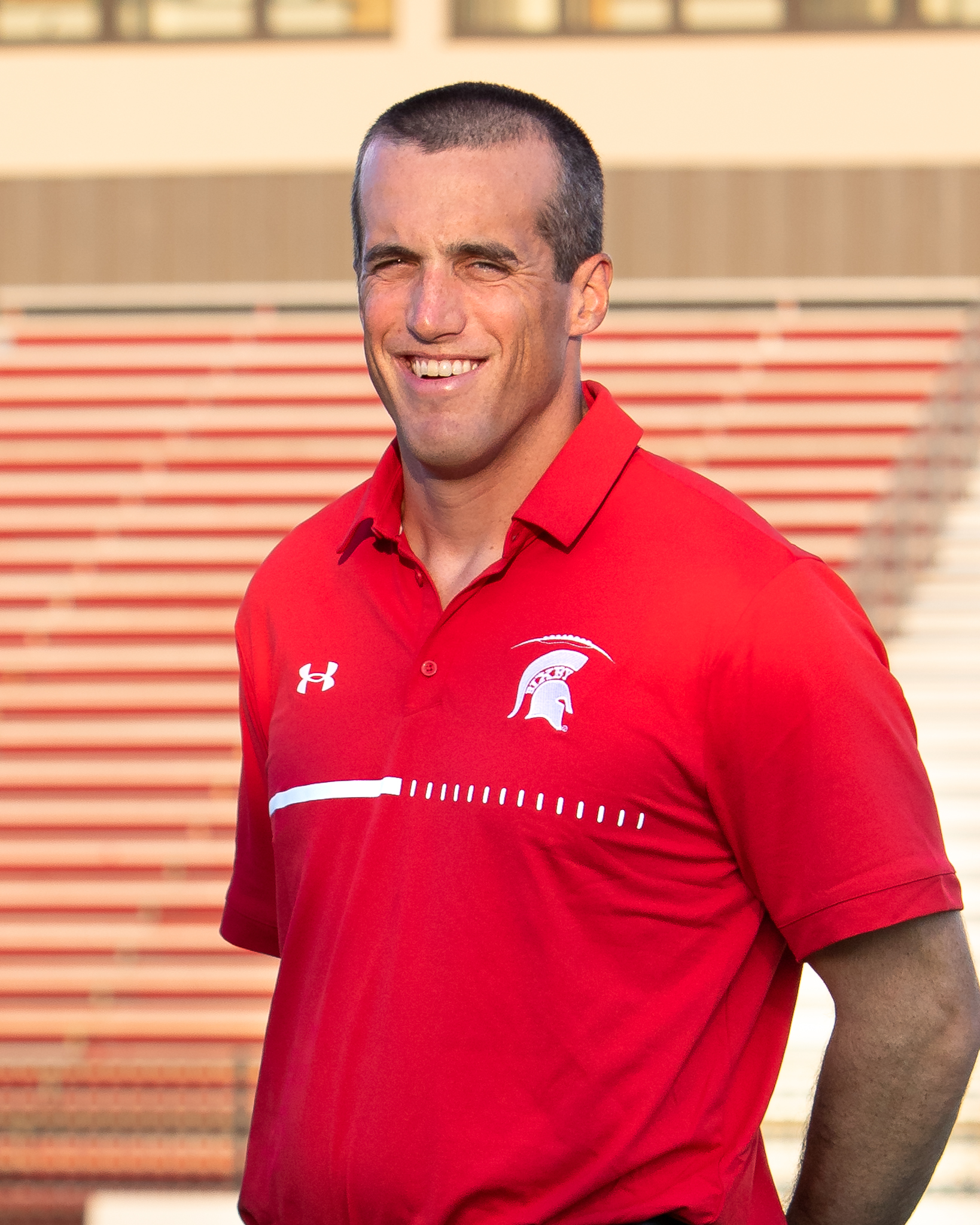