Coach Wes Richardson is entering his eighth year with the Bixby Spartan Football Program. Coach Richardson has held several posts including 8th & 9th grade assistant as well as his current position director of creative media. Previously, he coached in Grenada, Miss. for the Grenada School District.

Wes is a proud graduate of East Central University in Ada, Okla. (2008). While at ECU, he was a two-year letterman in football as a offensive lineman. Before arriving at ECU, Coach Richardson attended Holmes Community College in Goodman, Miss. for two seasons where he garnered Mississippi Junior College All-State honors. He holds a bachelor of arts in Education and a Masters Degree in Sports Administration.

Wes is married to his wife Sheila, and they have a 7- year-old son, Wesley Jr. 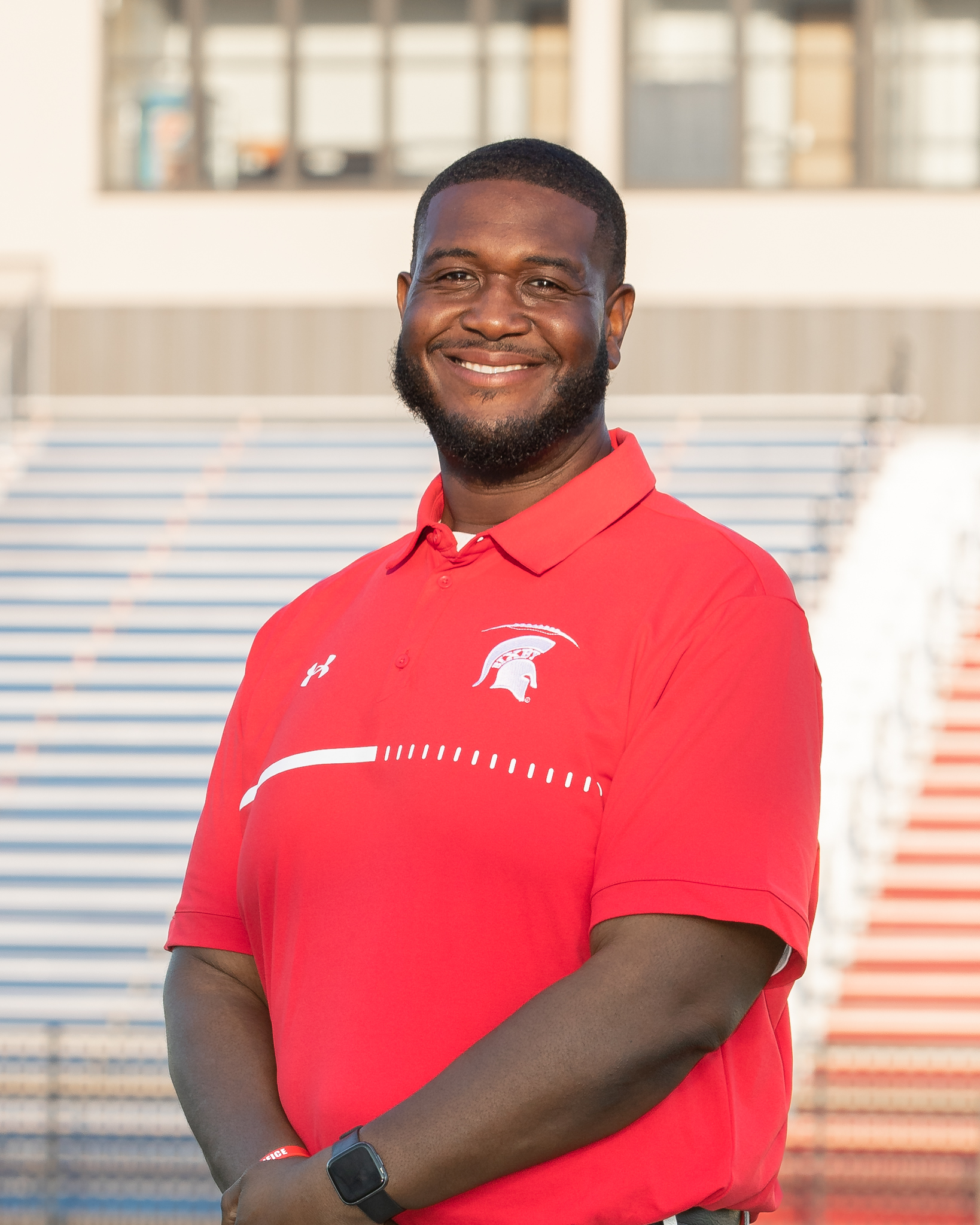 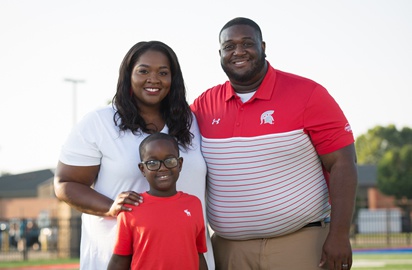