Coach Schneider is entering his eleventh season with the Bixby Spartans as Offensive Coordinator and Quarterbacks Coach. While at Bixby, the Spartans have made nine appearances in the 6A playoffs with a record of 20-3, 6 State Championships, and one State Runner Up. During this time the Spartan offense has produced 11 Oklahoma All-State players and two Tulsa World Players of the Year, while also producing the top offense in 6A during the 2014, 2016, & 2019 seasons. Prior to coming to Bixby High School, Schneider served as pass game coordinator and quarterbacks coach at Dordt College in Sioux Center, Iowa. Before spending two seasons at Dordt College, Schneider was the running backs coach on a 12-1 State Semi-Finalist Mustang Bronco team in 2008.

As a player, Schneider attended Weatherford High School where he was a part of a State Runner-Up team in 2002 as a quarterback and was named to the 2004 Oklahoma Coaches Association All-State team. Upon graduation Schneider attended SNU in Bethany where he started 32 football games at quarterback and was a three-time All-Conference selection. Schneider graduated SNU with a Bachelors of Science Degree in Social Studies Education. Since graduating SNU, Schneider has furthered his education by gaining a Masters degree in Sports Administration from East Central University in Ada, OK, along with a Level 1 USA Weightlifting certification.

Coach Schneider and his wife Kaitlynn have been married four years and have two dogs, Tenley and Doug. Kaitlynn is a graduate of the University of Oklahoma and is now a Dental Hygienist in Tulsa.

Schneider has  taught 8 years of 7th  grade Geography and will be entering his third year teaching math skills at the Bixby Alternative Center. 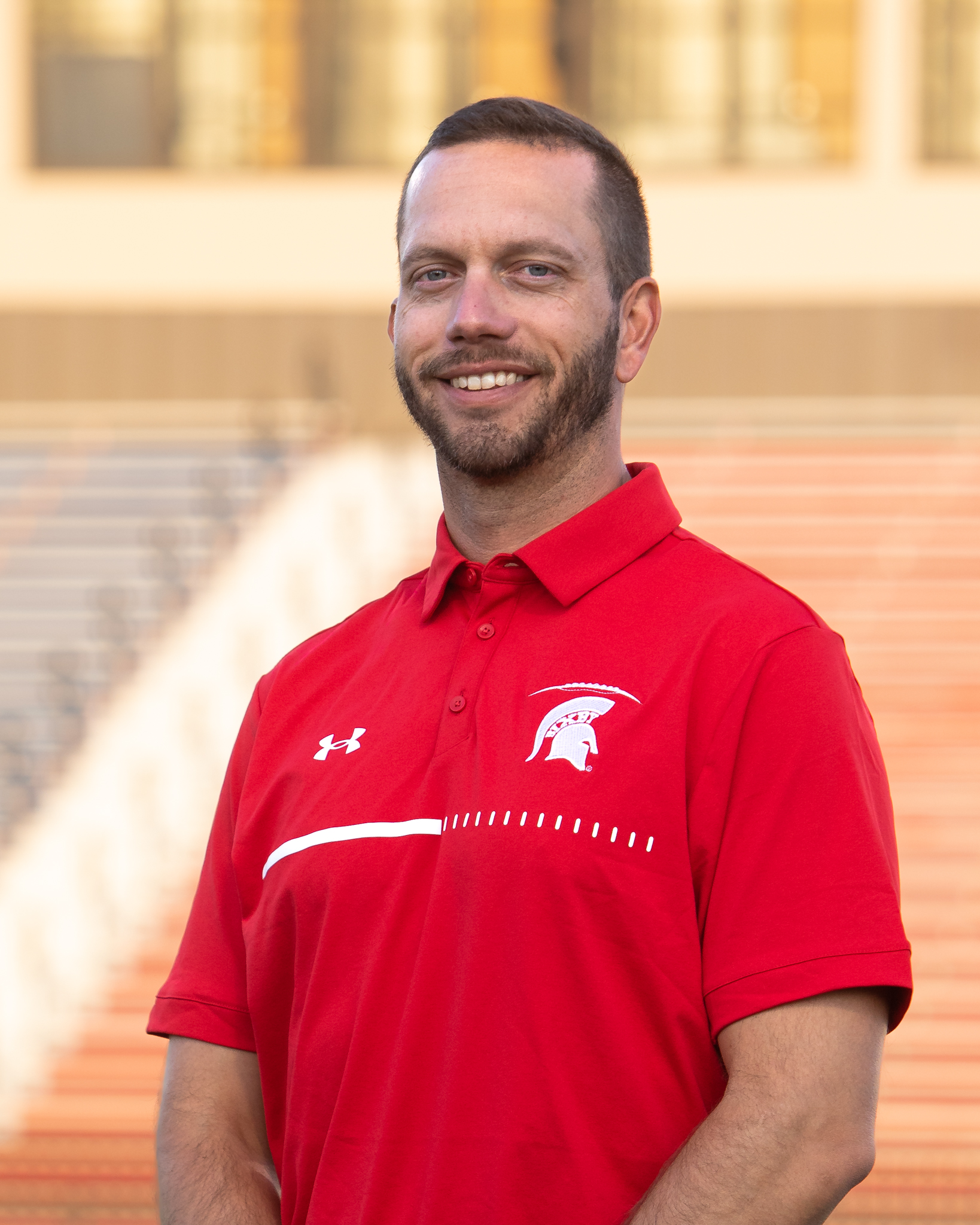 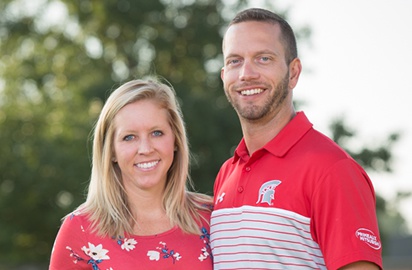