Coach Suffal will be entering his fourth season with the Bixby Spartans. Coach Suffal serves as running backs coach and special teams coordinator.

Before coming to Bixby, Coach Suffal spent two seasons as an assistant football coach for the Adamson Leopards in Dallas. During Suffal’s time at Adamson, he served as Defensive Line Coach, Offensive Coordinator, Offensive Line Coach, and Special Teams Coordinator. While at Adamson Coach Suffal had several All-District Offensive and Defensive Lineman, and one Special Teams Player of the Year. Prior to his time at Adamson, Coach Suffal spent one season as a Graduate Assistant at East Central University, where the Tigers won the Lone Star North Conference for the first time as a member of the conference.

Coach Suffal is married to his wife Monica. They have two children; Landon (4) and Harper (2).

Coach Suffal attended high school at Duncan High School in Duncan, OK where he was a 5A All-Star football and baseball player. Coach Suffal had the privilege for playing under Todd Wilson, Bill Patterson, and Hall of Fame Coach Jim Holloway. 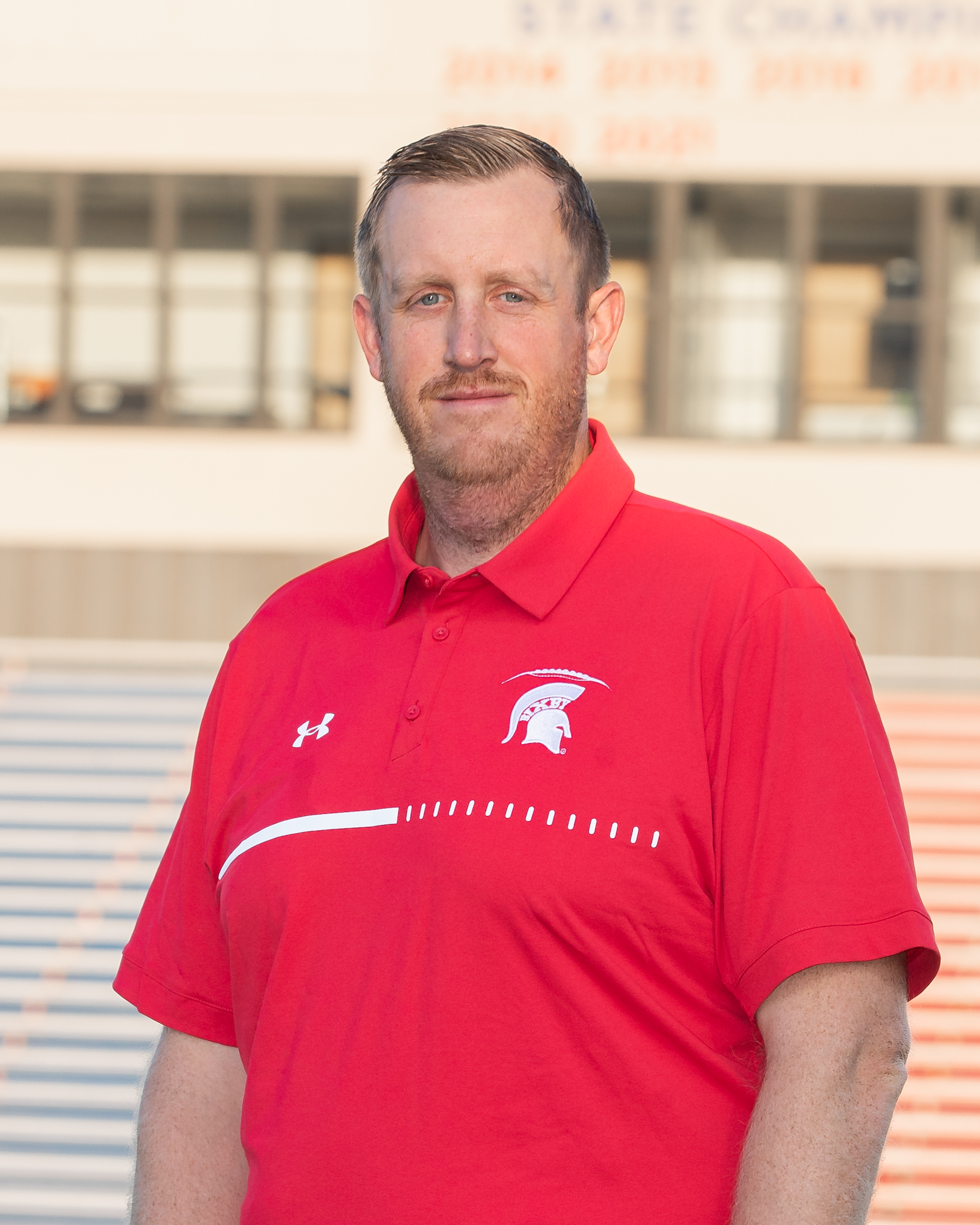 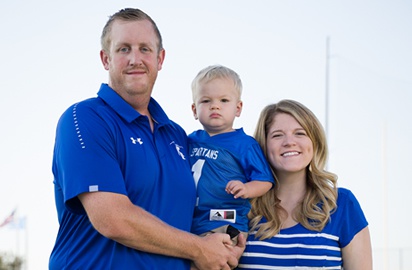