He is a graduate of Oklahoma State University with a Bachelor’s Degree in Athletic Training and a minor in Health Education and Promotion. He was born and raised in Broken Arrow and graduated from Broken Arrow High School in 2004 while lettering three years in baseball.

Stephen was one of the seven national finalists for the 2020 Varsity Spirit School Spirit Award for Athletic Trainer of the Year. Unfortunately, the ceremony in Orlando FL at Disney World was cancelled.

Stephen and his wife Lauren live in Broken Arrow with their daughter Adley Jaye who is three. 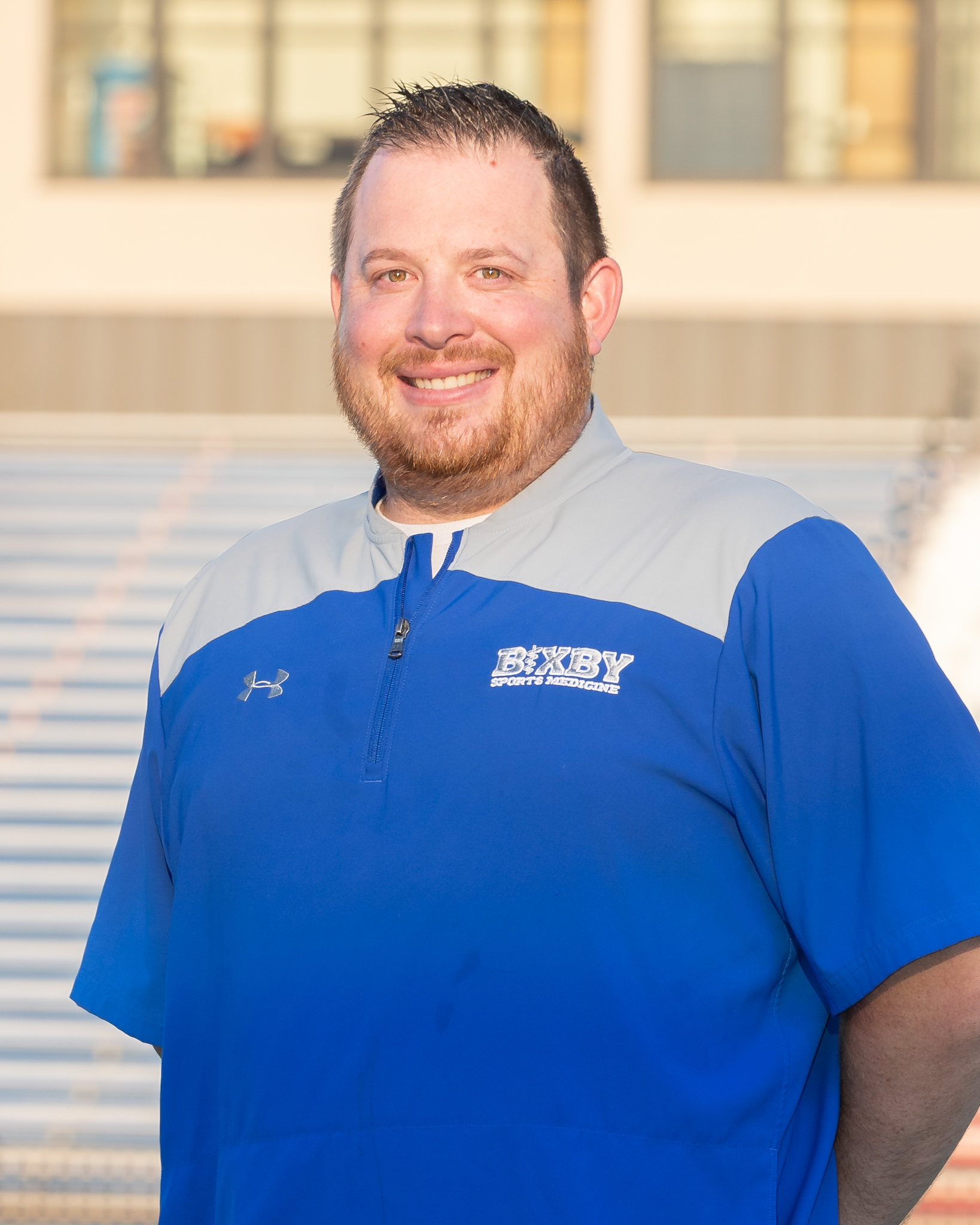 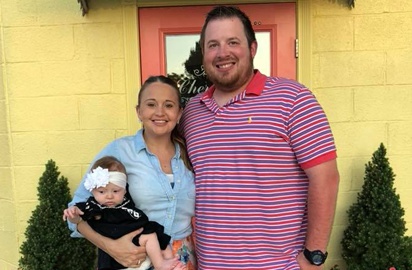