Coach Thompson is entering his fourth year at Bixby, and his second as the Head Strength & Conditioning Coach at Bixby High School.

A native of Stilwell, Oklahoma, Coach Thompson played football for Southwestern College in Winfield, Kansas where he was a 2x All-KCAC Offensive Lineman and a 3x Team Captain. He went on to receive his Bachelor’s Degree in Human Performance and Sports Studies in 2015. Coach Thompson is a Certified Sports Performance Coach with United States of America Weightlifting. 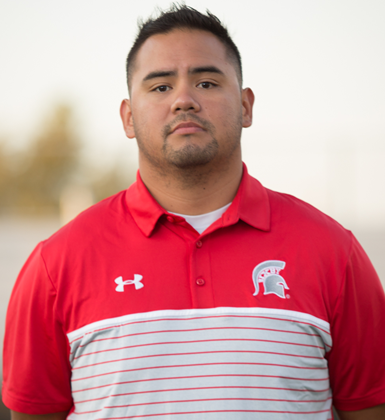