Coach Burchett is entering his ninth year as an offensive line coach with the Bixby Spartans. Coach Burchett earned his bachelor’s degree in Sports Management from Rogers State University.

Coach Burchett was an All-State lineman for Hall of Fame Coach J.R. Witten at Pryor High School. He started on both the offensive and defensive lines. Corbin then attended The University of Central Oklahoma where he played football for three seasons and was a two-year starter. Coach Burchett then served as a student assistant for one season for Coach Tracey Holland, working with the offensive line.

Coach Burchett has been married to his wife Courtney for 4 years.  Courtney and Corbin have four children.  Stetson, Bentley, Brynlee, and Blakely. 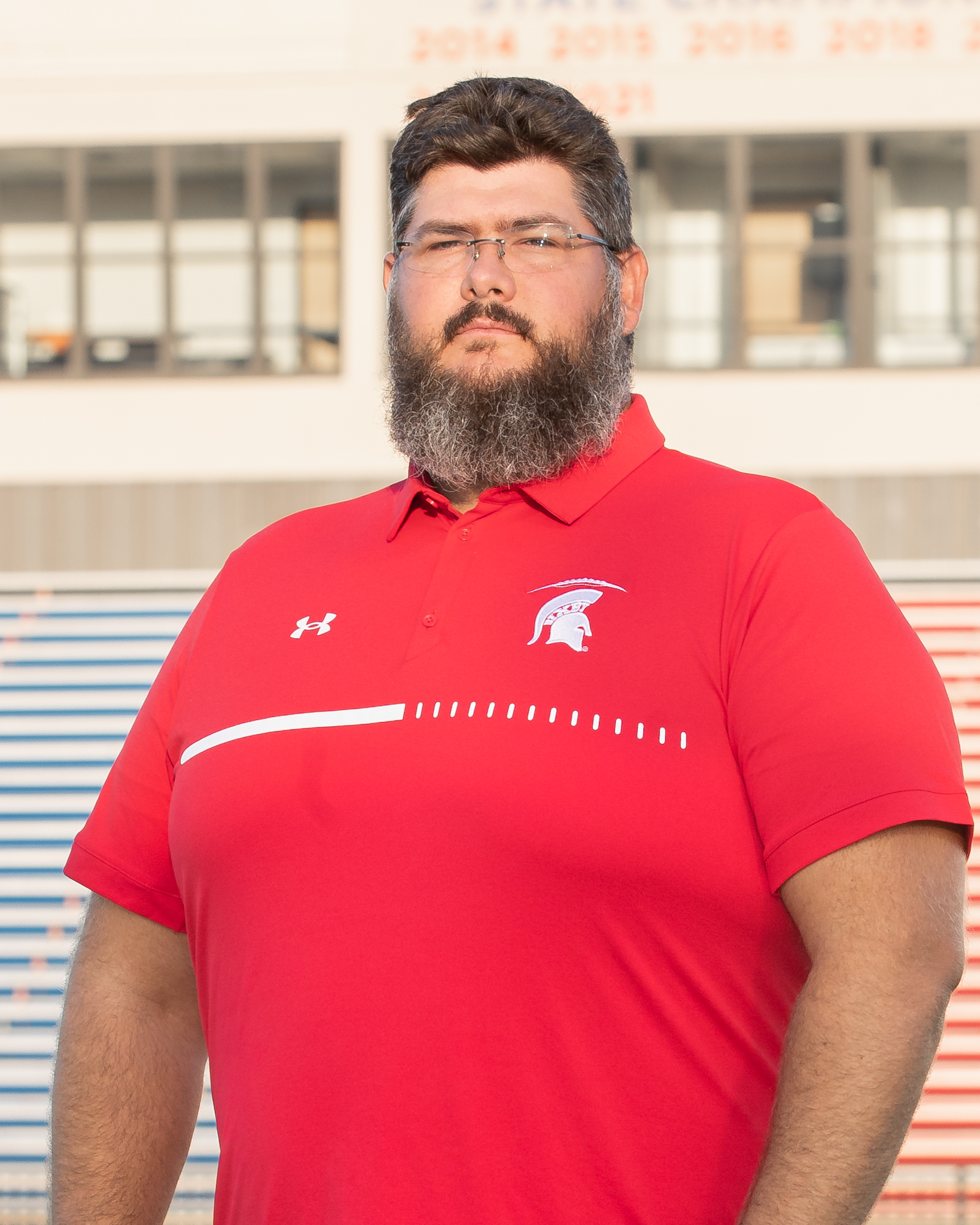 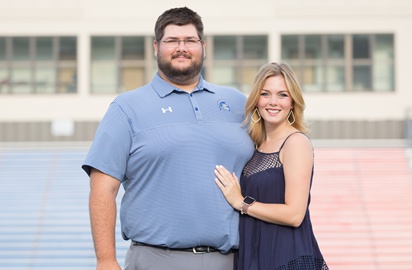