Coach Myers will be entering his first season as the Strength and Conditioning Coach for the Bixby Spartans.

Before arriving to Bixby, Coach Myers spent 4 years as the Strength and Conditioning Coordinator for Edmond Memorial High School. During this time Coach Myers also served as the Defensive Line Coach for the Football team. Prior to Edmond Memorial Coach Myers worked as a Graduate Assistant for 2 years at East Tennessee State under Master Strength Coach Al Johnson.

Prior to entering the coaching profession, Coach Myers was a 4-year starter on the defensive line at Weber State University in Ogden, Utah (2011-2015).

Coach Myers attended High School at Edmond Memorial (2007-2011). Myers received All State Honors as a Defensive Tackle during his senior year and was also named the Edmond Defensive Player of the Year.

Coach Myers has a girlfriend of 5 years Amanda, and they currently live together with their two dogs Millie and Manny. 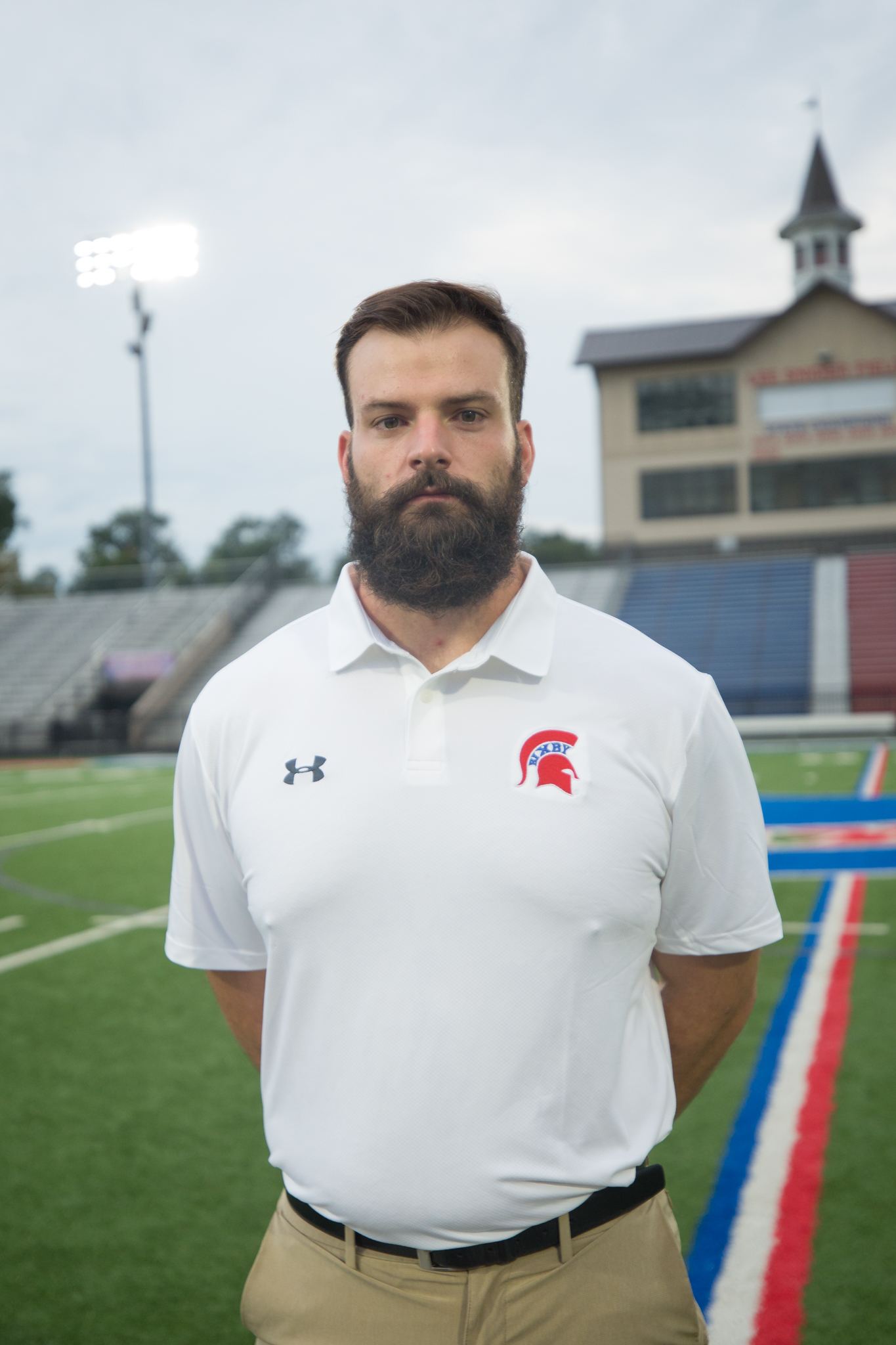