Coach Holt has been married to his wife Brenda for 40 years.  The Holts have two children Tim who is Head Football Coach at Sapulpa and DeAndra.  Coach Holt and Brenda also have 4 grandchildren Jaxon, Ava, Canton, Rylan.

Coach Holt graduated from Northeastern State University in Tahlequah in 1981 where he played defensive end for the Redmen.  Holt was a 4-year starter at defensive end and graduated with a degree in safety.

This year Coach Holt will coach the defensive line for the Spartans and teach history at Bixby Ninth Grade Center. 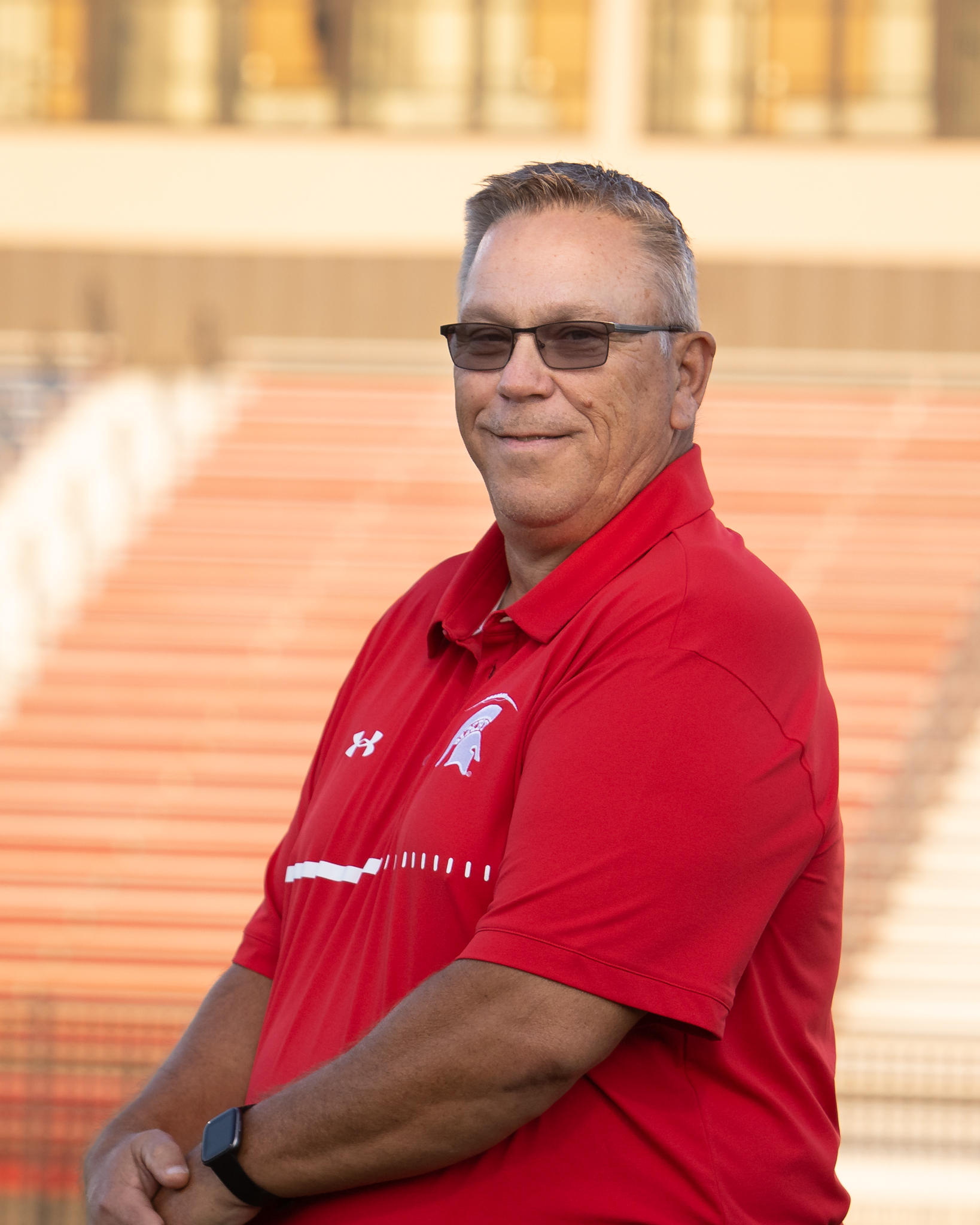