Michael Nelson is entering his third season as a Bixby Spartan football coach.  Nelson coaches defensive backs for the Spartans.  Coach Nelson is a special education at the 9th Grade Center. Prior being at Bixby, Nelson was the wide receivers coach at Rock Bridge High School in Columbia, Missouri.

Nelson graduated from Bixby High School in 2011 and played for Coach Montgomery his senior campaign.  Nelson was named District MVP as a senior and was also named All-State.  In addition, Coach Nelson was the Tom Boone  Player of the Year recipient in 2010. Nelson played receiver and corner as a Spartan. He went on to be a 4 year starter at Missouri Southern State University where he played receiver/running back. He graduated in 2016 with his Bachelors of Science in physical education.

Coach Nelson has been married for three years to his wife Brooke.  Brook and Michael have a son Cole(2) and a daughter Kennedy(1).  Brooke graduated from University of Missouri with her Masters degree and is currently an Occupational Therapist in the Tulsa area. 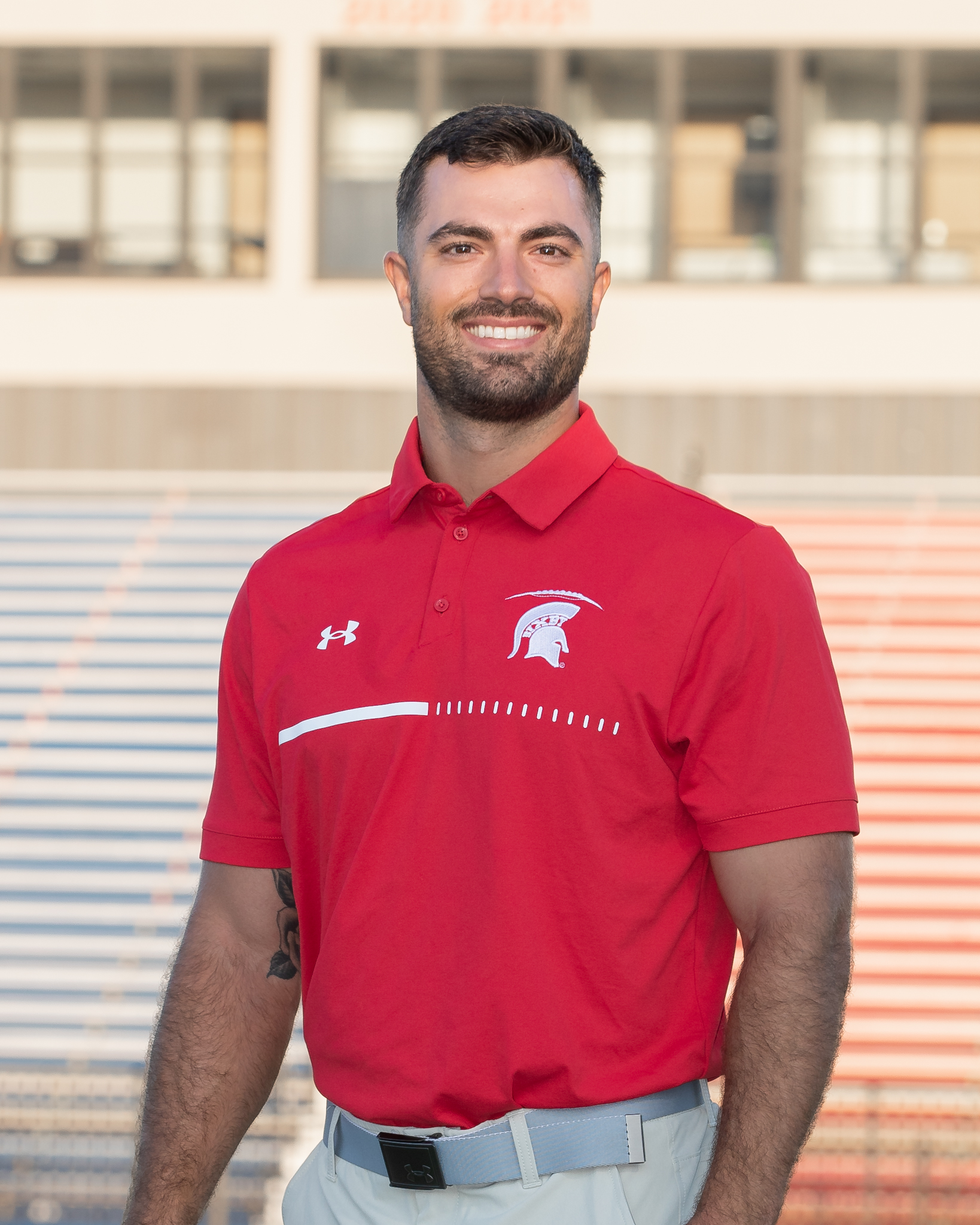 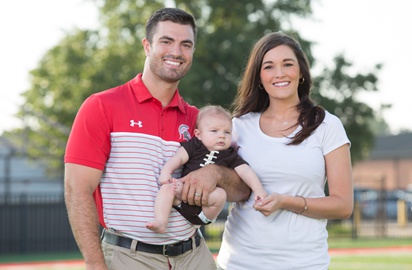