Mark will be entering his second season as a volunteer 9th grade assistant coach with the Bixby Spartans. Coach Hanks will be working with running backs and defensive backs.

Coach Hanks has previously coached in the BYFA Indian Nations program.Prior to Bixby, Mark was a Wide Receivers coach for five seasons at Putnam City High School where he worked under OCA Hall of fame Coach Mark Little.

Coach Hanks has been married to Cynthia for 18 years and has two children, Brooklyn & MJ, who are both current Bixby Spartans. 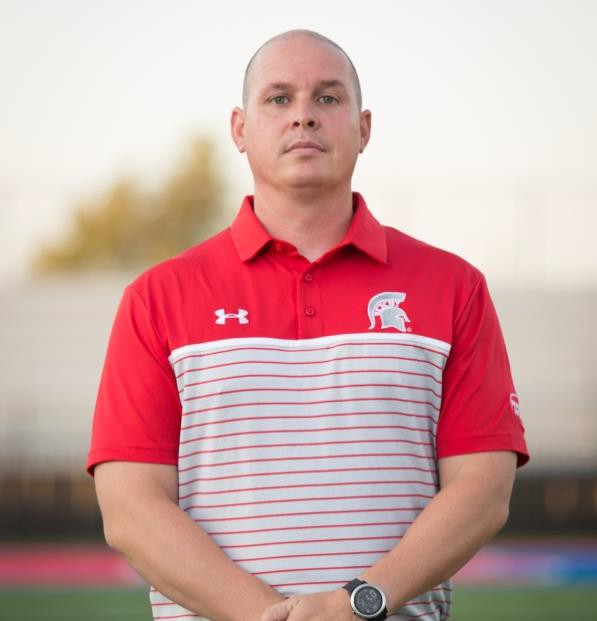