Coach Adler will be entering his first season with the Spartans and his 7th season overall. He will serve as the 9th grade Defensive Line coach, and will also assist with 9th grade Tight Ends. Following football season, Coach Adler is also a part of the Bixby Spartans baseball coaching staff.

Coach Adler graduated from Southlake Carroll High School in 2011 and attended the University of Oklahoma until graduation in 2015. He holds a Masters of Education degree from East Central University in Sports Administration.

Coach Adler is the son of Michael and Wendy Adler, and brother to Ryan Adler. 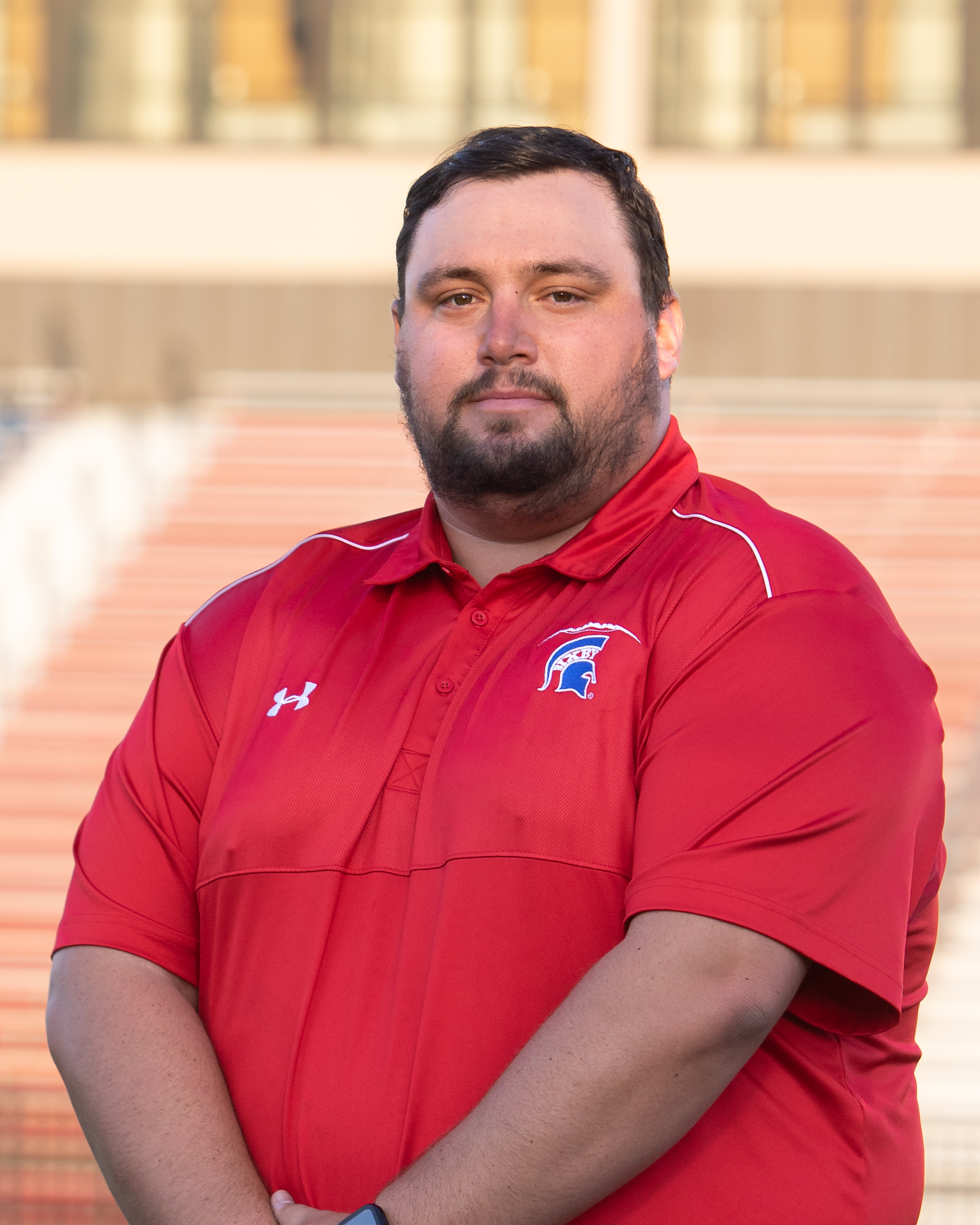