Coach Cole is entering his 3rd season as a Bixby Spartan, and his 7th season as a coach in Oklahoma. Coach Cole serves as safeties coach for the Spartans.

Coach Cole is a 2008 graduate of Stigler High School where he started for 3 years as an offensive lineman and linebacker for the Panthers’ football team. After high school he attended Southwestern College in Kansas where he played football for the Moundbuilders. While at SC he was named 2010 special teams player of the year. He graduated in 2012 with a degree in Physical Education.

Prior to coming to Bixby Coach Cole spent 1 year as a defensive assistant at his alma mater, Stigler High School. Then 2 years at Bristow High School as running backs and linebackers coach. Following his run at Bristow he returned home to Stigler to coach linebackers and offensive line for 2 years, where the Panthers  were 2016 district champions and quarter finalists in the 3A playoffs. In 2018 Coach Cole returned to Bristow to coach safeties.

Coach Cole has been married to his wife Quila for 4 years. They have one son Cable who is three years old. The three live in Bristow with their dog, Rose. Quila is a graduate of the University of Central Oklahoma, and teaches US History and serves as a cheer coach at Bristow High School. 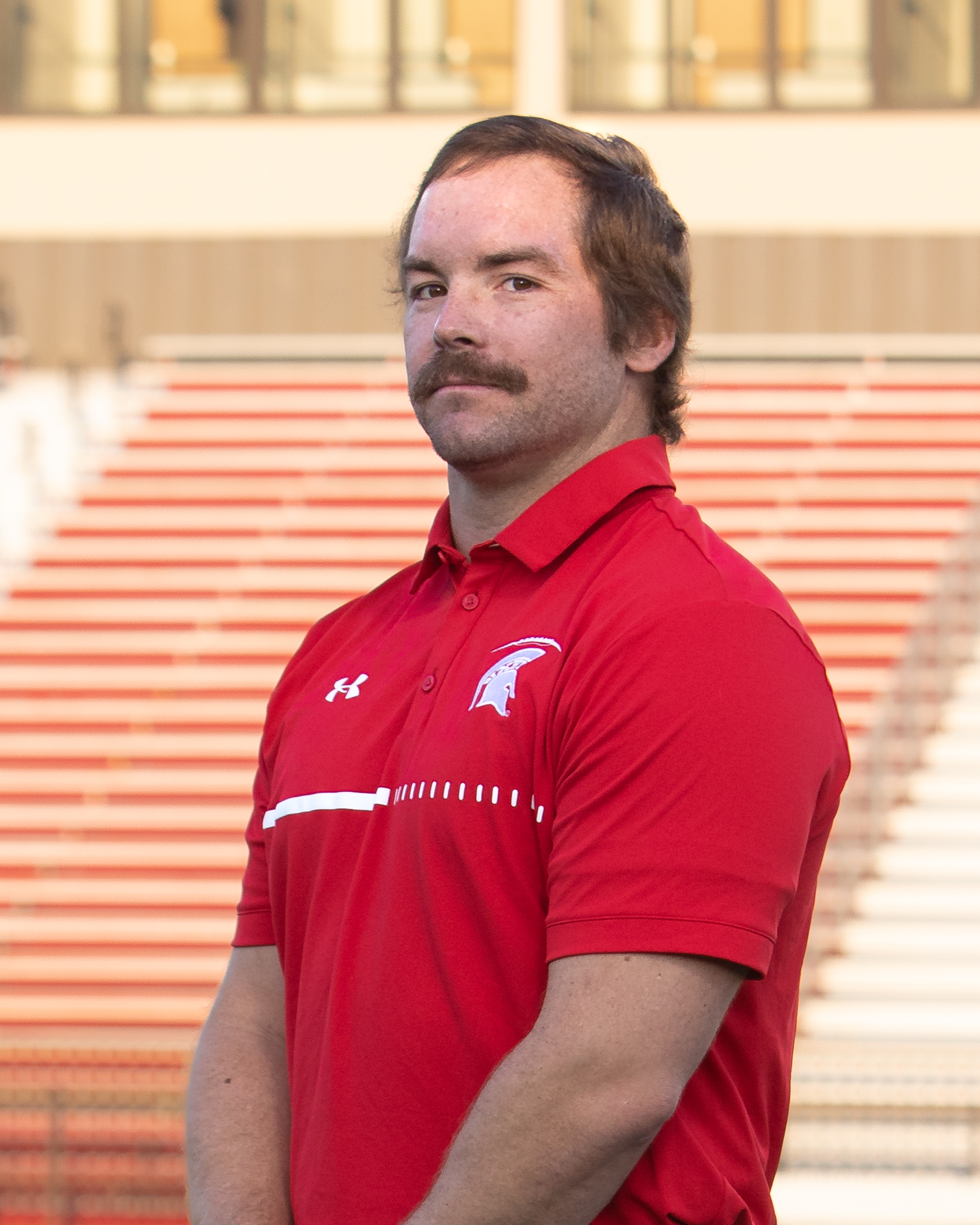 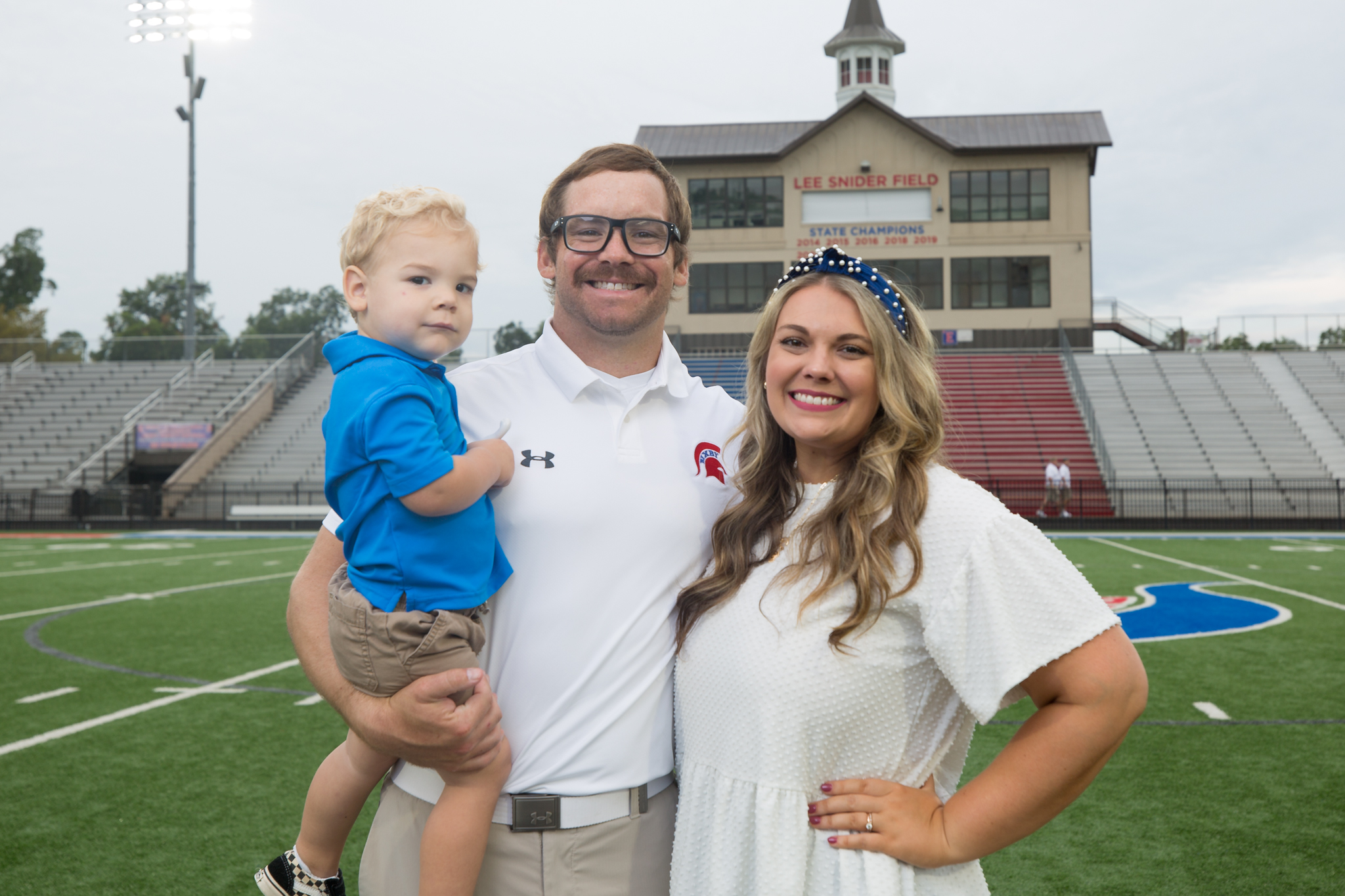