Coach Creekmore will be entering his fourth season as Cornerbacks coach for the Bixby Spartans. He is a 1987 graduate of Bixby High School and has been a proud Spartan all of his life.

Before coming to back Bixby, Coach Creekmore was an assistant at programs in Owasso, Berryhill, Skiatook and Union. During his time at Owasso, he coached safeties, outside backers, tight ends and running backs. He then transitioned to Berryhill High School where he was the Defensive Coordinator. From there, he joined the Skiatook staff to coach safeties and enjoyed a run to the state finals. He later spent one year coaching running backs at Union.

Coach Creekmore attended Bixby High School where he played tight end and defensive end under Hall of Fame Coach, Lee Snider. He has been on staff for one state runner-up team at Skiatook in 2014 and two championship team s in Bixby during the 2016 & 2018 seasons.

In his off time Coach Creekmore enjoys golf and spending time with his wife, a fellow 1987 Spartan grad, and former Spartan Cheerleader, Kim. 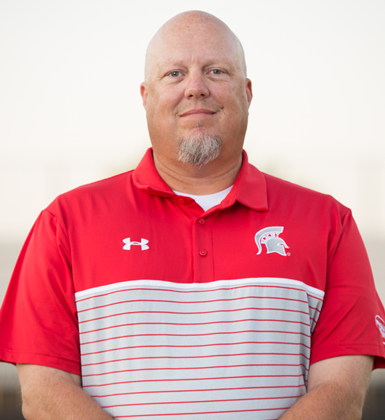 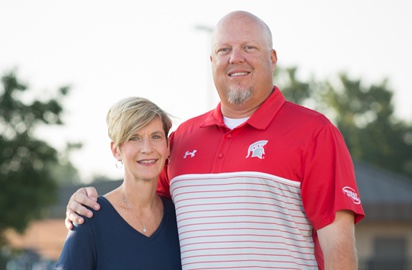